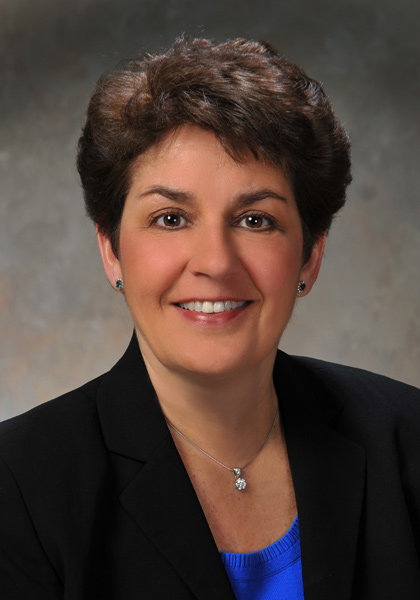 Legere brings more than 30 years of comprehensive healthcare operations expertise. She is currently the Senior Vice President, Operations for Catholic Medical Center in Manchester, where she is responsible for aligning the hospital’s daily operations with its strategic growth. Prior to returning to Catholic Medical Center, where she previously held other various leadership roles, Legere was President of Central Maine Medical Center and Chief Executive Officer of Parkland Medical Center in Derry. She has also served on the boards of Rivier University, United Way of Androscoggin, Mental Health Center of Greater Manchester, Maine Hospital Association, Greater Derry Boys & Girls Club, Northern New England Association of Healthcare Executives and Manchester Community Health Center. 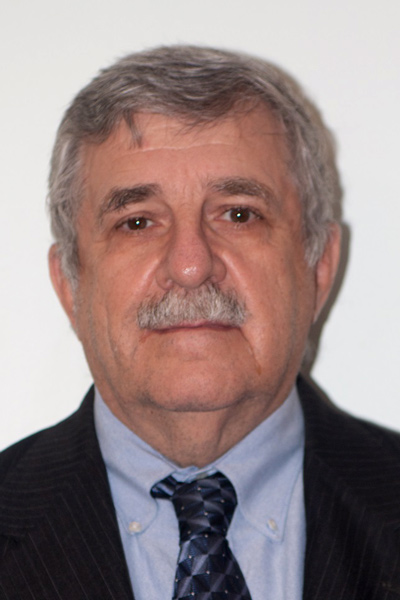 Patenaude is a seasoned business executive, most recently serving as Chief Executive Officer of Pennichuck Corporation before his retirement in 2015. He was also a Transaction Executive for the City of Nashua and Vice President, Chief Financial Officer and Treasurer for Nashua Corporation. Patenaude is a member of the Knights of Columbus and a volunteer for The CareGivers Inc. in Manchester. 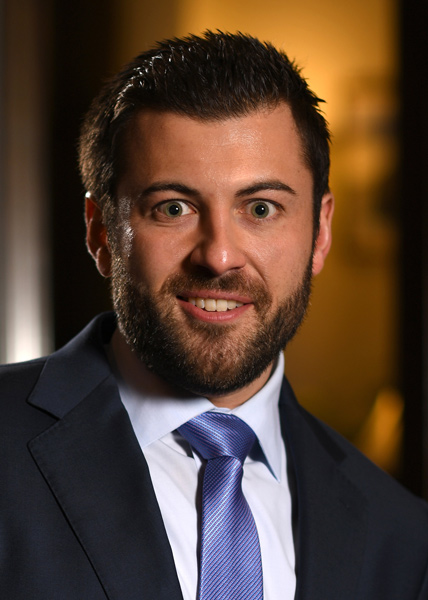 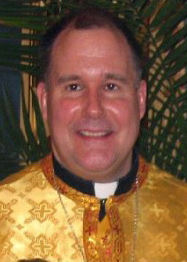